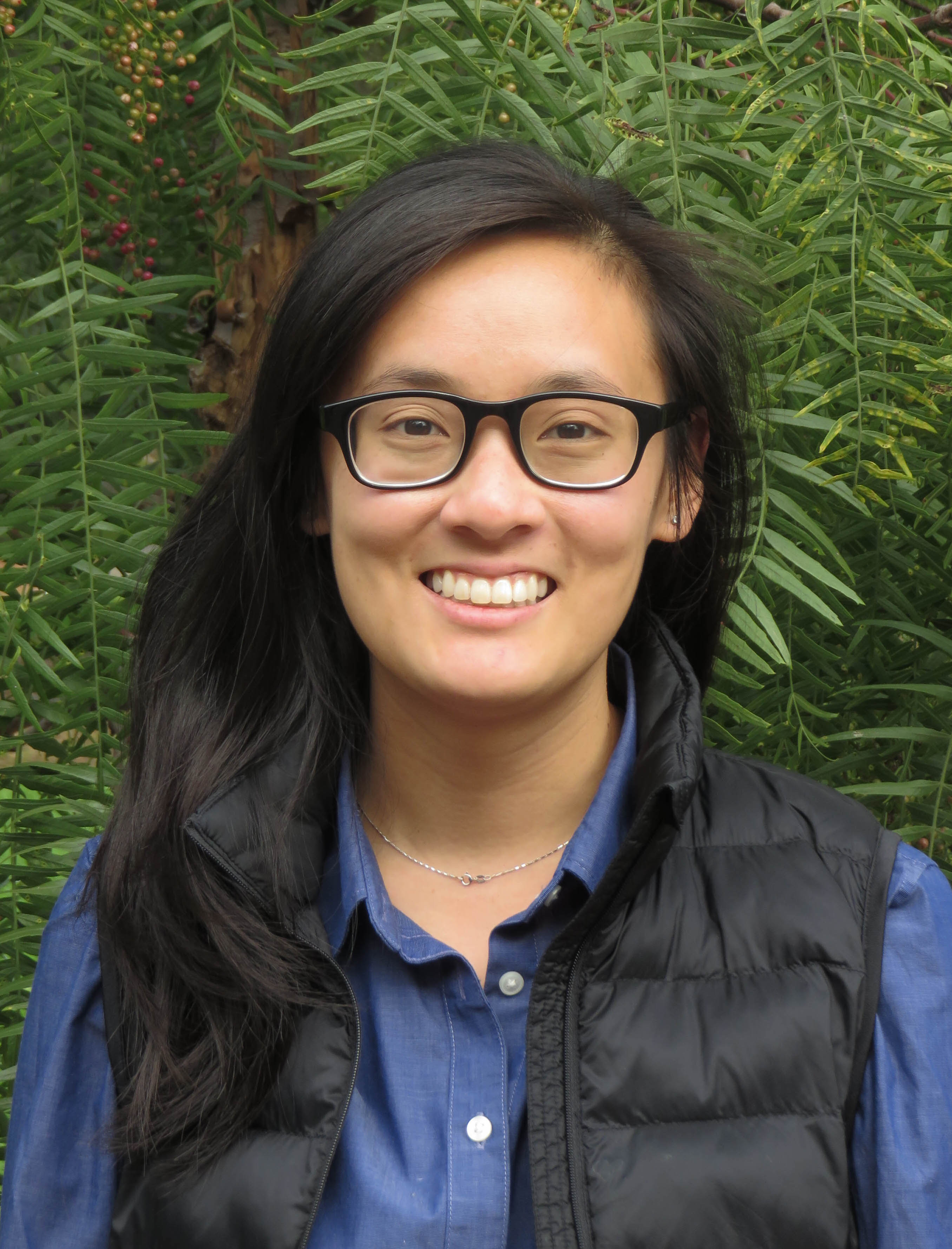 Hi, my name is Melody!

I'm a Statistics Ph.D. candidate at University of California, Berkeley, working with Prof. Erin Hartman. My work broadly focuses on causal inference and the intersection of statistics and social science.

Outside of statistics, I spend my time thinking about coffee beans, how it's not fair that women can't safely run at night, and optimal board game strategies.

Sensitivity Analysis in the Generalization of Experimental Results

Pre-Print
Randomized control trials (RCT’s) allow researchers to estimate causal effects in an experimental sample with minimal identifying assumptions. However, to generalize a causal effect from an RCT to a target population, researchers must adjust for a set of treatment effect moderators. In practice, it is impossible to know whether the set of moderators has been properly accounted for. In the following paper, I propose a three parameter sensitivity analysis for the generalization of experimental results using weighted estimators, with several advantages over existing methods. First, the framework does not require any parametric assumption on either the selection or treatment effect heterogeneity mechanism. Second, I show that the sensitivity parameters are guaranteed to be bounded and propose (1) a diagnostic for researchers to determine how robust a point estimate is to killer confounders, and (2) an adjusted calibration approach for researchers to accurately benchmark the parameters using existing data. Finally, I demonstrate that the proposed framework can be easily extended to the class of doubly robust, augmented weighted estimators. The sensitivity analysis framework is applied to a set of Jobs Training Program experiments.

Pre-Print
Survey weighting allows researchers to account for bias in survey samples, due to unit nonresponse or convenience sampling, using measured demographic covariates. Unfortunately, in practice, it is impossible to know whether the estimated survey weights are sufficient to alleviate concerns about bias due to unobserved confounders or incorrect functional forms used in weighting. In the following paper, we propose two sensitivity analyses for the exclusion of important covariates: (1) a sensitivity analysis for partially observed confounders (i.e., variables measured across the survey sample, but not the target population), and (2) a sensitivity analysis for fully unobserved confounders (i.e., variables not measured in either the survey or the target population). We provide graphical and numerical summaries of the potential bias that arises from such confounders, and introduce a benchmarking approach that allows researchers to quantitatively reason about the sensitivity of their results. We demonstrate our proposed sensitivity analyses using a 2016 U.S. Presidential Election poll.

Pre-Print
Randomized control trials are often considered the gold standard in causal inference due to their high internal validity. Despite its importance, generalizing experimental results to a target population is challenging in social and biomedical sciences. Recent papers clarify the assumptions necessary for generalization and develop various weighting estimators for the population average treatment effect (PATE). However, in practice, many of these methods result in large variance and little statistical power, thereby limiting the value of the PATE inference. In this article, we propose post-residualized weighting, in which information about the outcome measured in the observational population data is used to improve the efficiency of many existing popular methods without making additional assumptions. We empirically demonstrate the efficiency gains through simulations and apply our proposed method to a set of jobs training program experiments.

Pre-Print
We expand upon a simulation study that compared three promising methods for estimating weights for assessing the average treatment effect on the treated for binary treatments: generalized boosted models, covariate-balancing propensity scores, and entropy balance. The original study showed that generalized boosted models can outperform covariate-balancing propensity scores, and entropy balance when there are likely to be non-linear associations in both the treatment assignment and outcome models and when the other two models are fine-tuned to obtain balance only on first-order moments. We explore the potential benefit of using higher-order moments in the balancing conditions for covariate-balancing propensity scores and entropy balance. Our findings showcase that these two models should, by default, include higher order moments and focusing only on first moments can result in substantial bias in estimated treatment effect estimates from both models that could be avoided using higher moments.

Even in the best-designed experiment, noncompliance with treatment assignment can complicate analysis. Under one-way noncompliance, researchers typically rely on an instrumental variables approach, under an exclusion restriction assumption, to identify the complier average causal effect (CACE). This approach suffers from high variance, particularly when the experiment has a low compliance rate. The following paper suggests blocking designs that can help overcome precision losses in the face of high rates of noncompliance in experiments when a placebo-controlled design is infeasible. We also introduce the principal ignorability assumption and a class of principal score weighted estimators, which are largely absent from the experimental political science literature. We then introduce the ''block principal ignorability'' assumption which, when combined with a blocking design, suggests a simple difference-in-means estimator for estimating the CACE. We show that blocking can improve precision of both IV and principal score weighting approaches, and further show that our simple, design-based solution has superior performance to both principal score weighting and instrumental variables under blocking. Finally, in a re-evaluation of the Gerber, Green, and Nickerson (2003) study, we find that blocked, principal ignorability approaches to estimation of the CACE, including our blocked difference-in-means and principal score weighting estimators, result in confidence intervals roughly half the size of traditional instrumental variable approaches.

Leveraging Population Outcomes to Improve the Generalization of Experimental Results

Designs and Considerations in Experiments with Low Compliance Rates